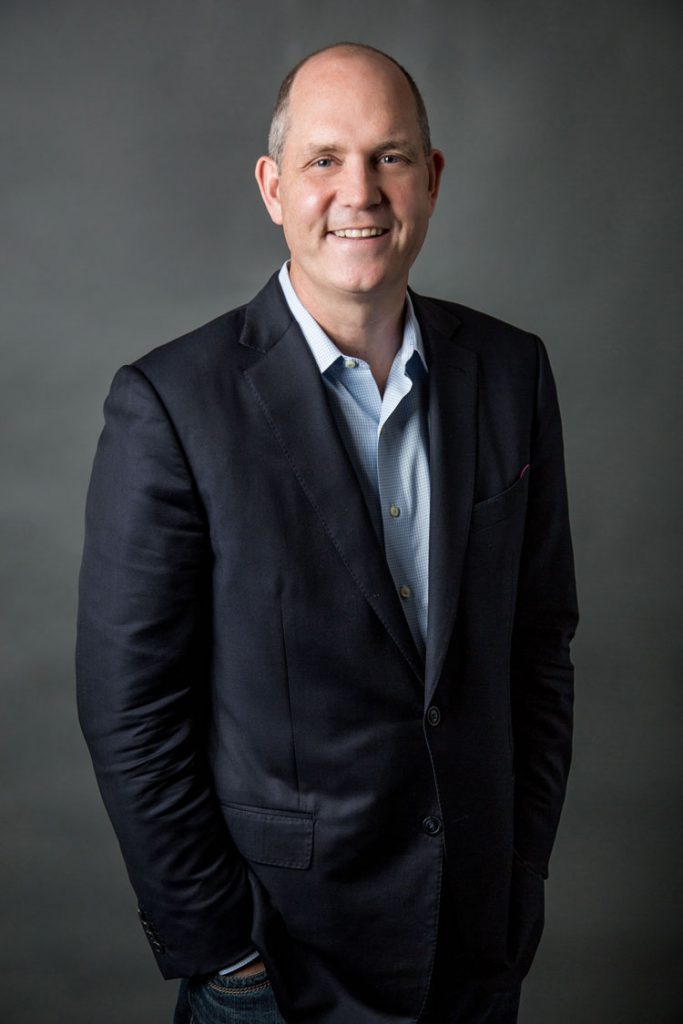 As President and CEO (and Principal), Clift’s mandate includes leading the strategic direction of Captains of Industry as a full-service marketing consultancy representing a global roster of Challenger brands. In his tenure at Captains, Clift has launched two separate media ventures aligned with the firm’s content development interests. In addition, he presently serves as an advisor and board member to two privately-held startups born out of Captains’ network.

As an experienced marketing executive, Clift has spent his career repositioning and building blue chip brands and businesses. He has most recently worked with large and progressive clients including MIT, Cleco, the New England Journal of Medicine, Massachusetts Life Sciences Center, innogy Consulting, and DNV GL. Prior to joining Captains, Clift served as the youngest partner and direct report to the U.S. President at Bozell Worldwide from 1995-2002 and the first outside U.S. President and eventual Global Chief Operating Officer at Modernista LTD from 2003-2010. In his time at Modernista, Clift grew the agency’s media billings from $50 million to $900 million, oversaw an expansion into three offices, and represented iconic brands including Budweiser, Business Week, Cadillac, (RED), Converse, Palm, Bill & Melinda Gates Foundation, and TIAA-CREF. Under Clift’s leadership, Modernista was recognized as one of the fastest growing independent agencies in the U.S. and earned Regional Ad Agency of the Year honors from Adweek.